Hi there - so Happy you landed here.

Now that you’ve entered “mid-life” – have you been wondering What’s Next?

oh good..because NOW is the time to decide what you want to be when you grow up!

Do the meaningful things you’ve always wanted to do 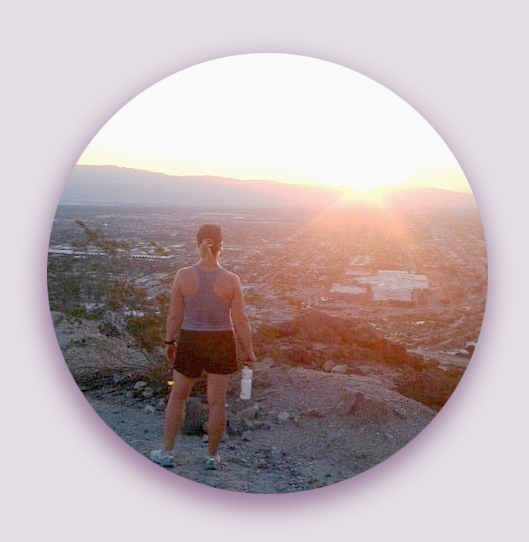 I know exactly how you feel – my entire life I’ve felt like I was “Late to the Party.” 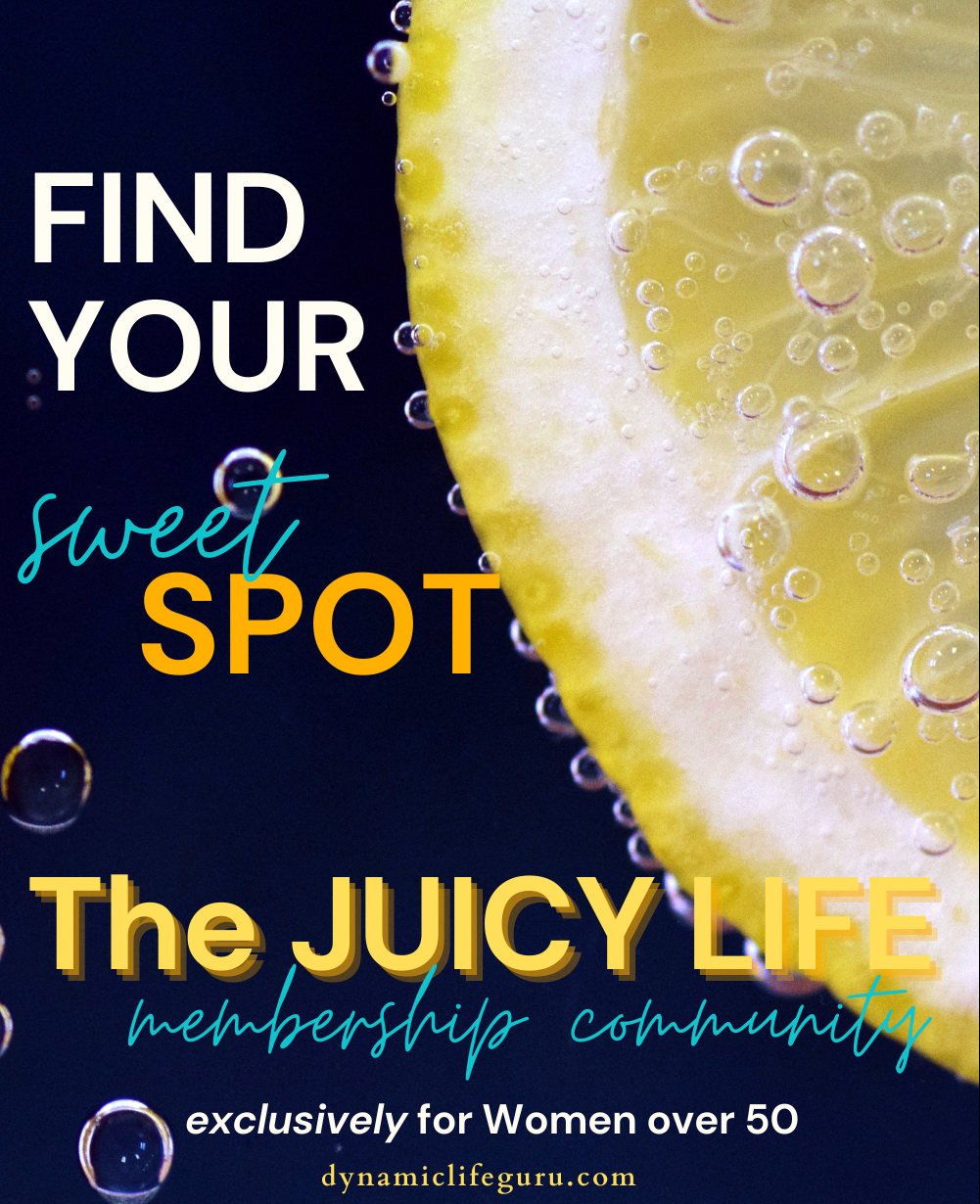 GIVE ME THE SCOOP 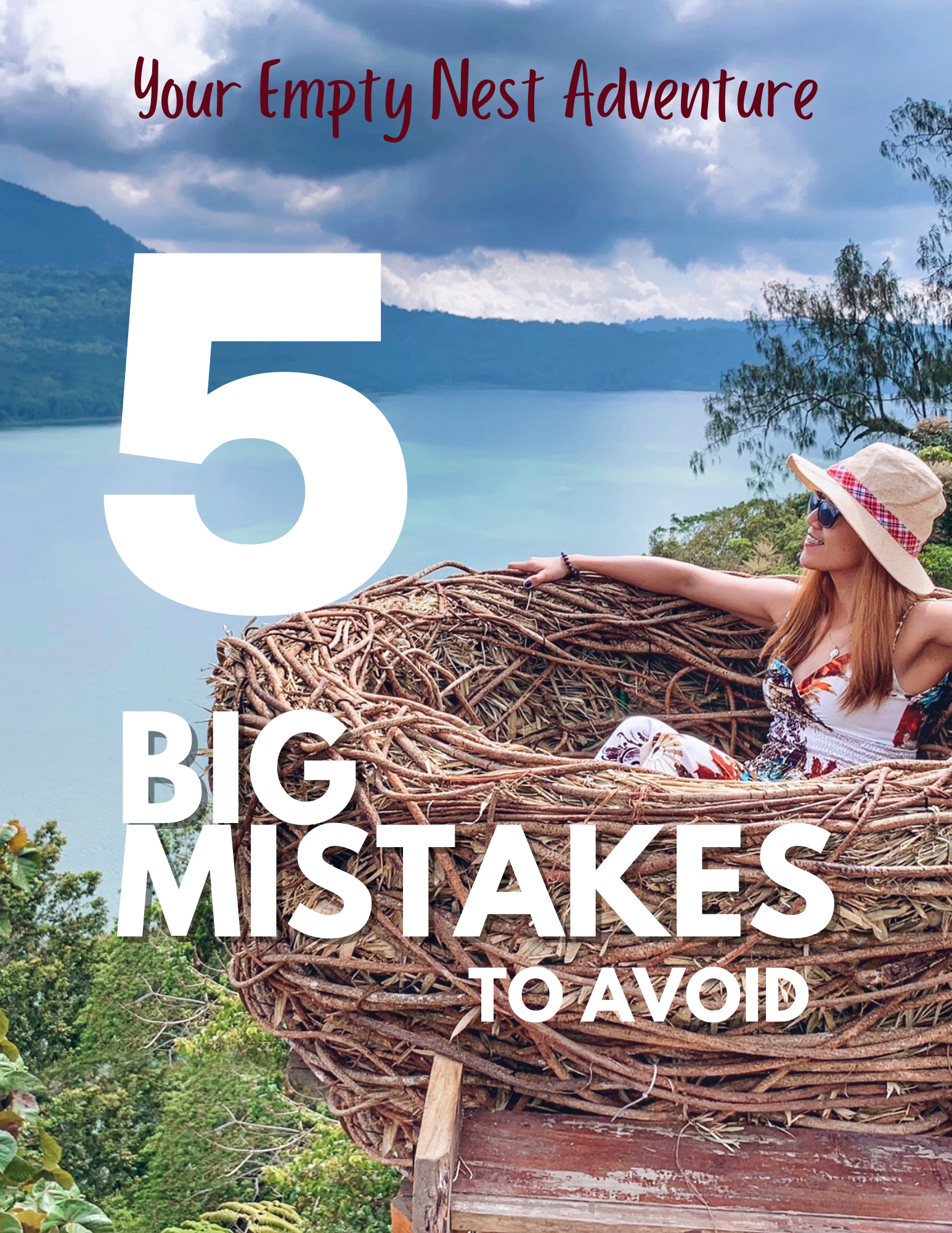 Send to me please! 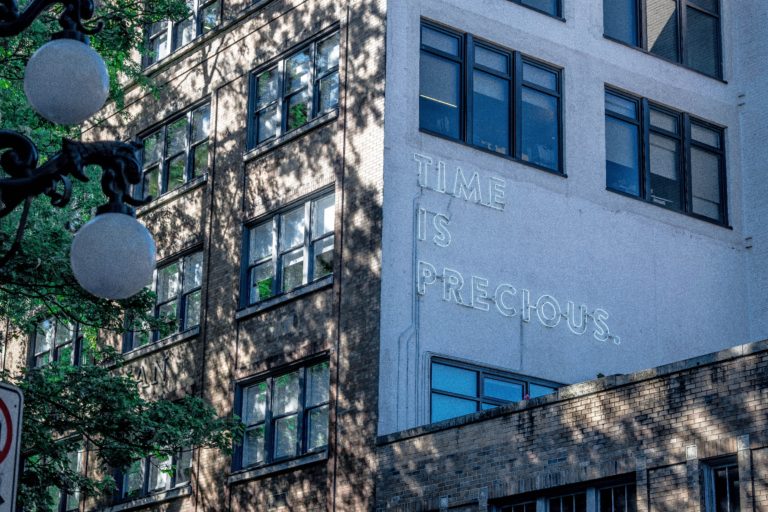 Have you ever stopped to realize ~
This could be the start of the next 50 years!

2nd half to be your BEST half!

“Your Heart knows the way – run in that direction”  RUMI

Who needs this reminder? 👀 I love this saying!

So this sweet lil' thing wanted to paint Kindness

Do you have a signature dish? Something everyone

Finally decided to book flights to see my family b

Transitioning to an Empty Nest can be an emotional time of unexpected freedom (what do I do now?) & grief. 😢We don’t think we need a plan.We try to "wait it out" – how much time is enough time?If you’re stuck in this tough transition – or starting to dread the inevitable, I’d love to support you.Message me for more info.❤ If you’re beyond this stage – I’d love to hear your best tip!✅ … See MoreSee Less